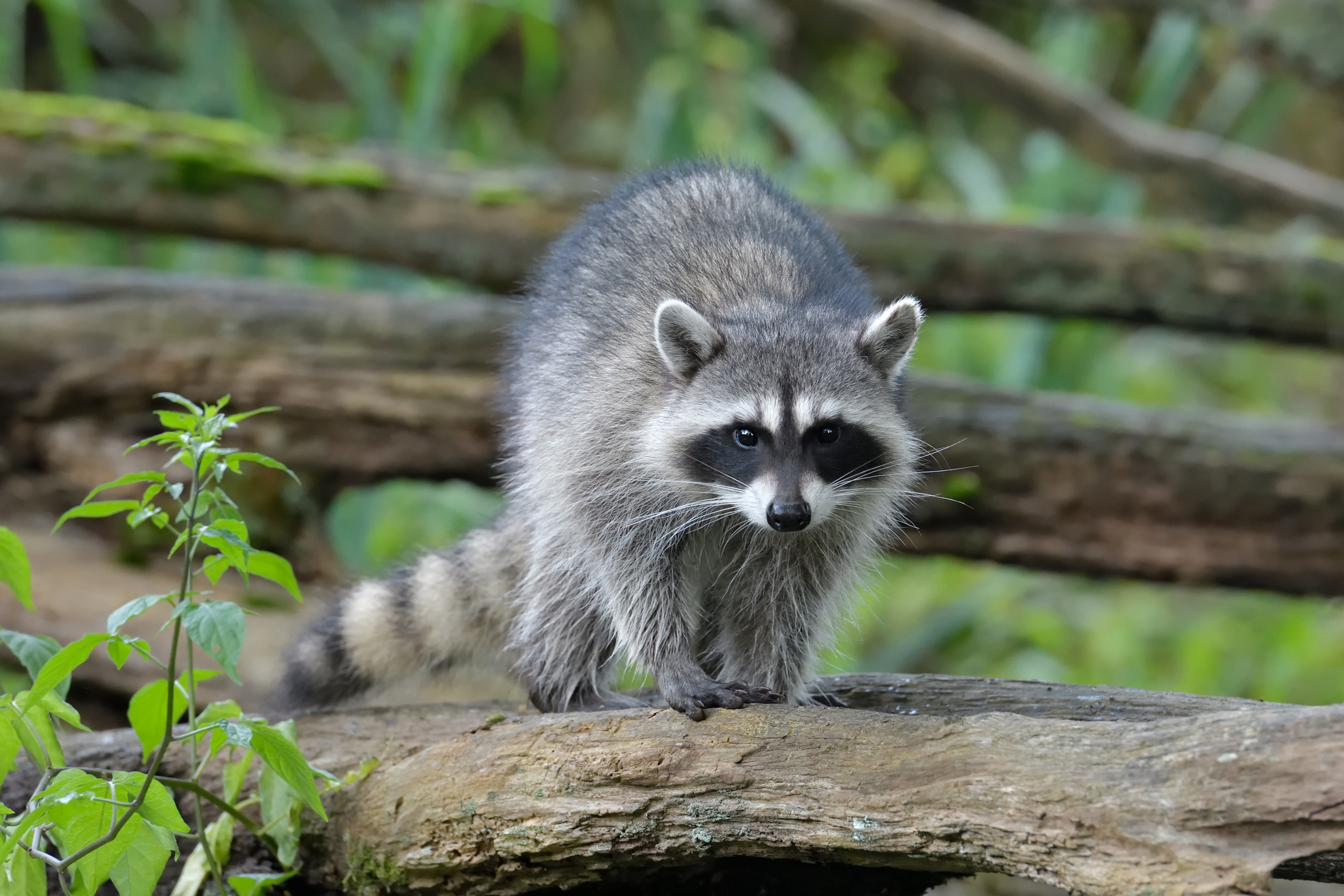 MADDOCK, ND — A woman who brought a wild raccoon to a North Dakota bar, prompting state health officials to issue a warning about possible rabies exposure, is facing criminal charges.

Erin Christensen, 38, of Maddock, is charged with misdemeanor for providing false information to police, tampering with physical evidence and illegally possessing fur.

Christensen was arrested last week after authorities found her and the raccoon serving multiple search warrants in and around Maddock.

Christensen said his family found the raccoon on the side of a road about three months ago and named him Rocky. She said they were nursing the animal back to health with plans to release it back into the wild.

It is illegal under the laws of the North Dakota Board of Animal Health to keep a wild raccoon. Authorities euthanized the animal and it tested negative for rabies.

Read More :   see how to claim the most unexpected bonus of the year