Home News What is a special master? 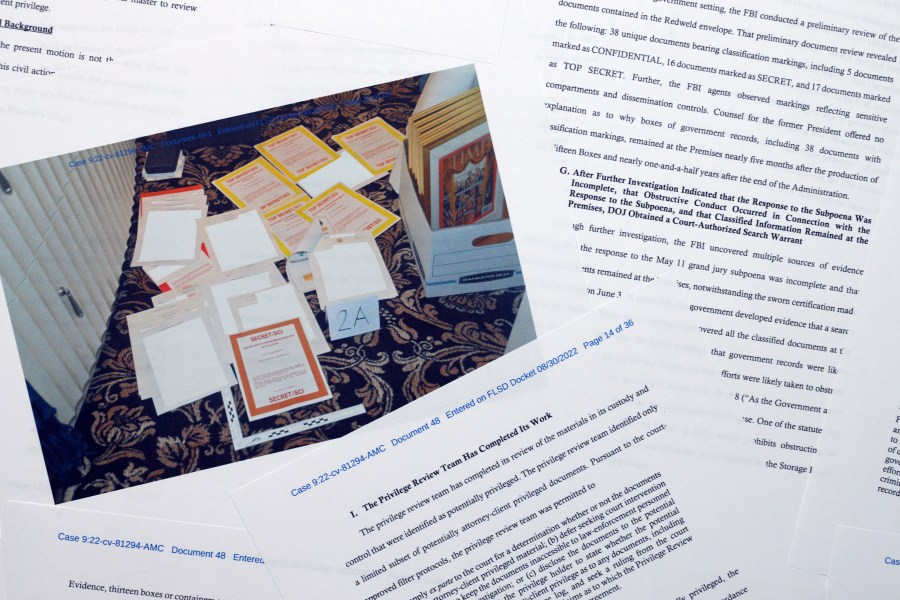 (NewsNation) — Lawyers for the Department of Justice and Donald Trump on Tuesday met for the first time with the special master charged with reviewing documents seized from the former president’s Florida home in Mar-a-Lago.

So what does this role entail?

“Special Master is actually a fancy name for a judge assistant,” David R. Cohen said in NewsNation’s “Morning in America.” Cohen is an Ohio attorney who has served as a special master in civil and criminal cases for 20 years. He explained that when a judge receives complex litigation over very complex issues, the judge himself or the parties involved will suggest that the court get help by appointing a special master.

After Dearie makes his recommendation on the documents, Cohen said, the parties will have an opportunity to object. Cannon will have the final say, but even that can still be appealed, Cohen said.

Trump’s lawyers resisted Dearie’s request for more information on whether the seized records were declassified, as the former president claimed. His legal team said in a separate filing on Tuesday that the Justice Department did not prove the documents were confidential, but did not officially say they were declassified.

Dearie was skeptical of that argument, however. If Trump’s lawyers don’t claim the records have been declassified, and the Justice Department instead presents an acceptable case that they remain confidential, Dearie said she would be inclined to regard them as such.

“The appeal will address some of that, as well as the question of whether these confidential documents can be used even while the special master carries out their review,” Cohen said.

The Associated Press contributed to this article.