Home News What happens when migrants arrive in sanctuary cities? 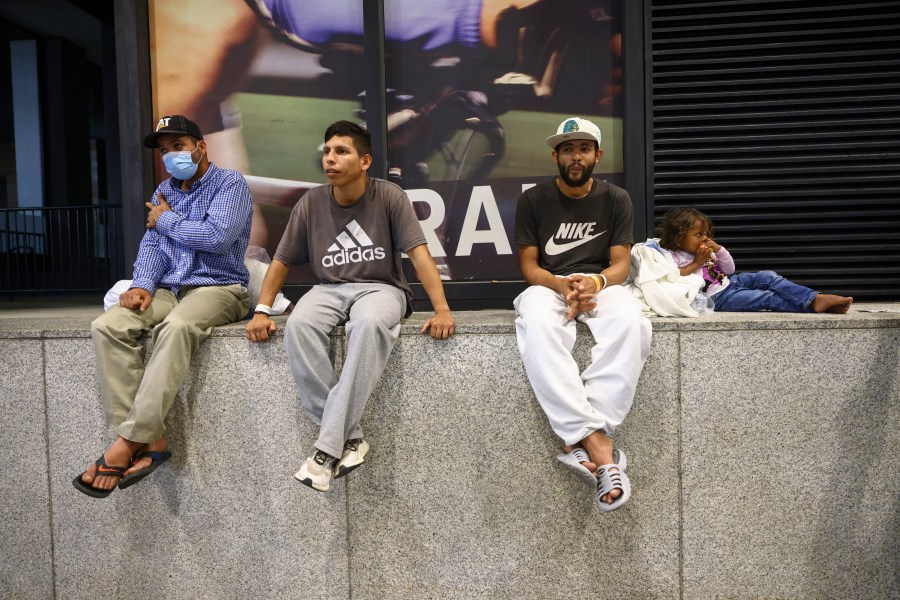 Since starting to offer rides to migrants last spring, Abbott has transported more than 10,000 people to so-called “sanctuary cities” across the country. Most, about 75%, went to Washington, although several thousand more went to New York and at least 500 made it to Chicago.

Democratic mayors have spoken out against the Texas governor’s program and accused him of using people as political pawns. They say the lack of coordination and cooperation has made it more difficult to support those in need.

But while elected officials fight on the news, what happens to migrants when they arrive in these cities?

The first two buses with about 95 migrants – most of them from Cuba, Venezuela and Nicaragua – arrived in Chicago at the end of August. At this point, more than 500 arrived from Texas.

In accordance with the Welcoming City of Chicago Ordinance, all residents have access to city services, regardless of their immigration status.

The city and several community groups worked with the newcomers to ensure they have access to food and shelter.

“We remain committed to providing support and resources to our newly arrived neighbors during this transitional period,” reads a city website, created to coordinate volunteers and donations.

Several dozen immigrants were also relocated to hotels in nearby suburbs, though at least one local mayor has criticized Chicago city officials, saying he was never notified of the plan.

On Wednesday, Illinois Governor JB Pritzker called on 75 members of the Illinois National Guard to help organize shelter, food and medical care for the migrants.

Many migrants arrive at the Manhattan Port Authority Bus Terminal, where they are met by social service charities, processed, and given medical care. From there, some depart in taxis or Ubers to city shelters or designated hotels.

New York City has secured 6,000 rooms in 11 hotels across the city to house migrants, some seeking asylum. The Department of Social Services has filed an emergency declaration calling for an additional 5,000 rooms.

Asylum seekers have 10 days to gather the necessary documentation, such as proof of identification, that they need to qualify for a municipal identity document that allows them to seek permanent housing and jobs. Without it, they will remain in the city’s shelter system.

On Thursday, the plight of the migrant buses came to a head as people were left outside Vice President Kamala Harris’ residence at the US Naval Observatory.

Most of the migrants arrived at Union Station, where they were welcomed by a number of nonprofits and aid groups that are working to coordinate care and resources.

Last week, Washington DC Mayor Muriel Bowser declared a public emergency allowing the city to create an Office of Migrant Services, which will receive an initial $10 million to take off.

“The Office of Migrant Services will provide support with reception, rest, meals, temporary accommodation, urgent medical needs, transport to final destinations, connection with resettlement services, translation services and other needs as determined,” according to the statement. of press. announcing the declaration of emergency.

Read More :   Biden 'totally disconnected' from reality about how his policies are hurting families: Rep. scale