Home News What channel is the Laver Cup on? TV details of Roger Federer’s last game 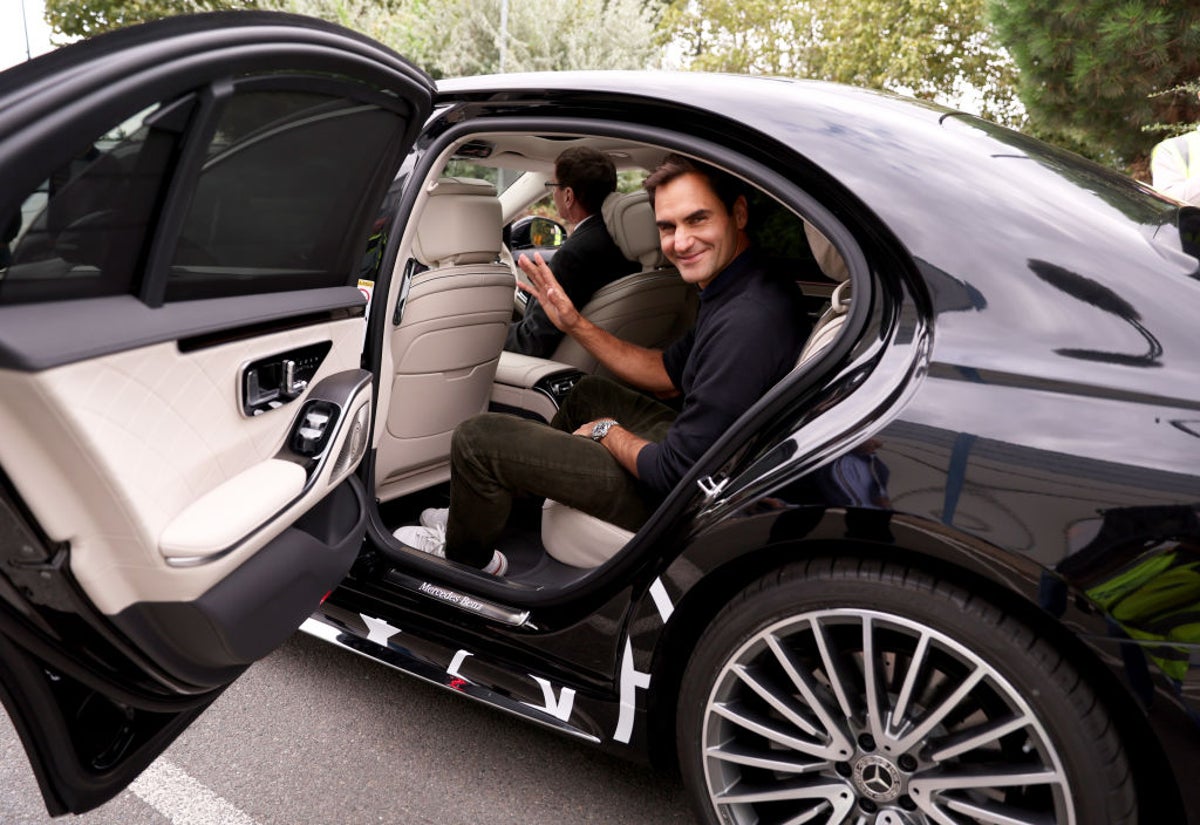 Roger Federer is set to participate in a special edition of the Laver Cup as the O2 Arena in London hosts the career final tournament for one of the greatest sportsmen of all time.

Europe has won all four previous editions of the tournament, but the likes of Felix Auger-Aliassime, Taylor Fritz and Frances Tiafoe are hoping to claim the world’s first victory under Captain John McEnroe.

The world’s attention will be on Federer, however, as the Swiss ends a historic career in London by playing in Friday night’s doubles.

Here’s everything you need to know.

When is the Laver Cup?

Is the Laver Cup on TV?

The tournament will be shown in the UK on Eurosport. It will also be available to stream online on Discovery Plus.

Given that this is his last tournament, Federer will participate in the Laver Cup, but because of his injury issues and lack of games last year, he will only compete in the Friday night doubles match.

Federer will play alongside his great rival Rafael Nadal in Friday night’s doubles, which will take place after Andy Murray’s match against Alex De Minaur. The evening session starts at 7pm, so Federer and Nadal, who play with Jack Sock and Frances Tiafoe, can play around 9pm local time at the O2 Arena.

The rules are that all players must play at least one singles match on Friday or Saturday, so after completing Friday’s doubles, the 41-year-old will withdraw from the tournament and be replaced by Team Europe’s substitute Matteo. Berrettini.

How does the Laver Cup work?

Each player plays at least one singles match on the first two days, but no player may play more than twice during the three days.

At least four players from each team must play in doubles, but no doubles combination may be used more than once.

The best of three sets is played, but the third set is a 10-point tiebreaker if the first two sets are split.

The winning team is the first to reach 13 points. With 24 points available, the decision will be played in the event of a tie at 12-12.

What are the teams?

What is the Laver Cup schedule?

What is the Laver Cup play order?

Saturday’s game order will be announced after Friday’s games.

Sunday’s order of play will be announced after Saturday’s matches.