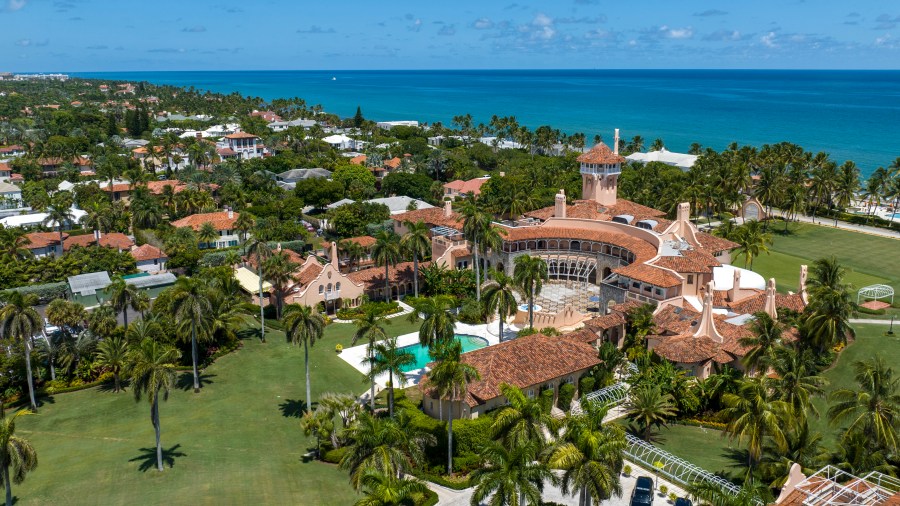 Dearie, a senior judge in New York, will serve as a special master on the case and review all of the approximately 11,000 withdrawn documents — including some that were classified — and identify those that could be considered protected by attorney-client privilege and executive privilege. The Justice Department asked that Dearie not be able to see the roughly 100 classified documents that were found during the Aug. 8 search.

US District Judge Aileen Cannon also denied the DOJ’s motion for a partial stay of its order that requires prosecutors to stop using seized documents in their criminal investigation. The Justice Department is investigating how the portion of classified documents ended up in Mar-a-Lago after Trump left the White House, and court documents revealed that prosecutors are investigating potential obstructions of justice and violations of the Espionage Act.

Trump sued the government three weeks after the search, asking that a special master be appointed, claiming his Fourth Amendment rights were violated, and demanding that the documents be returned.

The Justice Department argued that a special master was unnecessary because its own teams had already resolved those covered by attorney-client secrecy. Prosecutors also said Trump was not entitled to the documents because they do not belong to him, and the Justice Department plans to appeal Cannon’s decision.

Debates will be held at major Texas and Pennsylvania races

In his decision on Thursday, Cannon rejected the administration’s argument that there was no way to allow an intelligence community review of the national security impact of the documents’ presence at Mar-a-Lago, while also suspending the investigation. criminal.

“Government submissions, read collectively, do not firmly maintain that the processes described are inextricably intertwined, and instead rely heavily on what-if scenarios and generalized explanations,” she wrote.

She instructed the attorneys and Dearie to prioritize confidential documents first and set a November 30 deadline to complete the review, more than a month past the DOJ’s proposed October 17 deadline. Trump will have to pay 100% of the attorney fees associated with the review.

Cannon also ordered the government to provide Dearie with the search warrant and the redacted version of the statement of probable cause.

While the documents are out of the reach of prosecutors, Cannon clarified that the DOJ may take other steps to continue its investigation, such as “interrogating witnesses and obtaining other information regarding the movement and storage of seized materials, including documents marked as confidential, without discussion of its contents”.

She also said the department was free to inform members of Congress about national security implications.

Despite the logistical issues, Portola emerges as a phenomenal festival of the first year [Review]