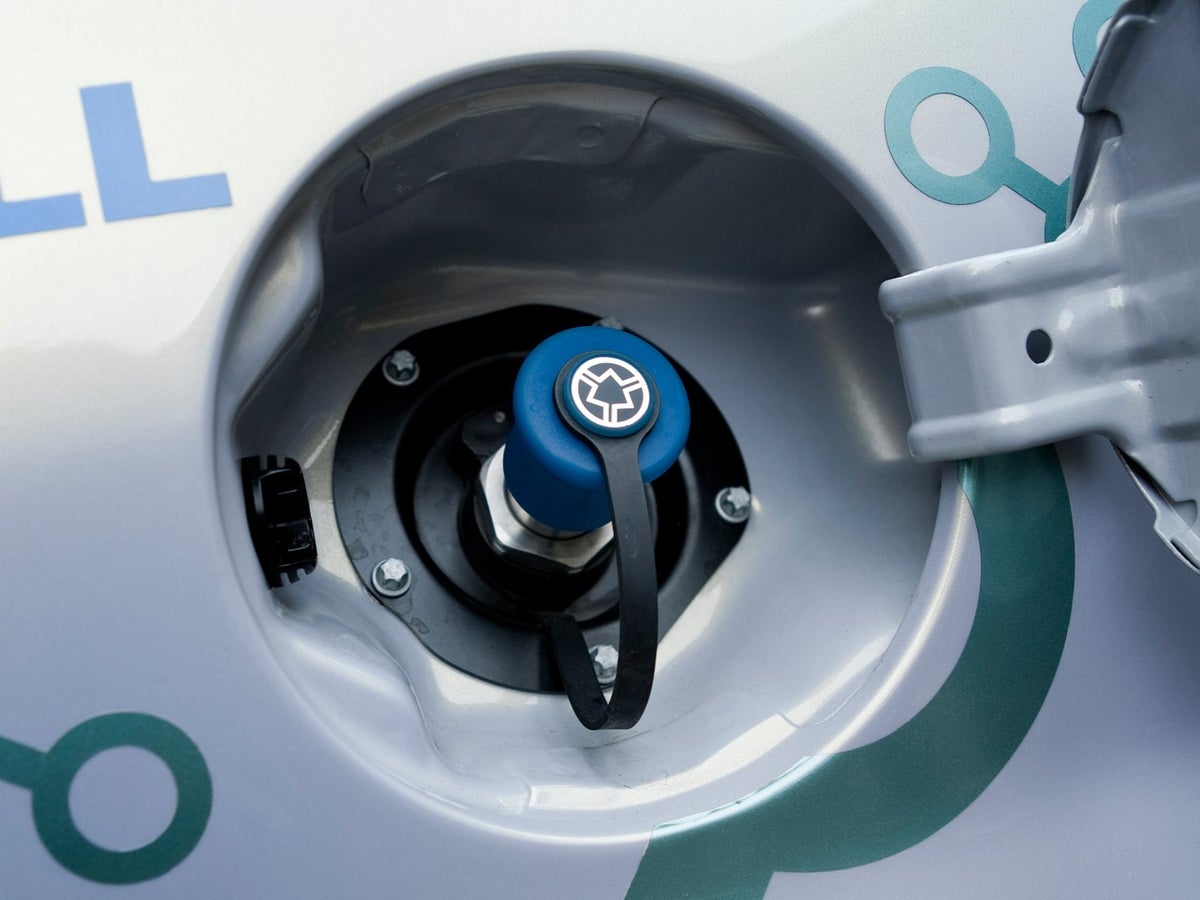 Canada-based Loop Energy unveiled its new hydrogen fuel cell at the IAA Transportation 2022 conference in Germany this week, saying it marks “a milestone” for the transportation industry’s transition to clean energy.

At current fuel price levels, a commercial truck equipped with the S1200 hydrogen fuel cell could travel 179 km (111 miles) on $100 worth of fuel, compared to 175 km for a diesel truck with the same amount of fuel. .

“This is another signal to the transportation industry that the fossil fuel transition must happen now,” said Ben Nyland, CEO of Loop Energy. The Independent.

“Hydrogen-electric trucks are already on our roads and we expect them to become more common in the coming years, especially for the commercial vehicle industry, which is rapidly adopting this technology as a way forward.”

Hydrogen fuel cells work by combining hydrogen and oxygen to generate electricity, with the only by-products being water and a small amount of heat.

Several leading vehicle manufacturers have invested heavily in technology for use in freight trucks as they seek to transition to zero-emission transport.

Currently, alternative battery technologies are seen as too heavy for medium to heavy commercial vehicles, although automakers like Tesla have built trucks entirely on battery power.

By making it an economical alternative to fossil fuels, the new system developed by Loop Energy overcomes one of the main challenges for the mass adoption of hydrogen fuel cell technology.

A major hurdle still remains, however, with severely underdeveloped hydrogen vehicle refueling infrastructure in the UK and most European countries outside of Germany.

Anton Fier, drummer for Feelies and Lounge Lizards, dies at 66

Dulquer Salmaan said he was very sad at that time..!!