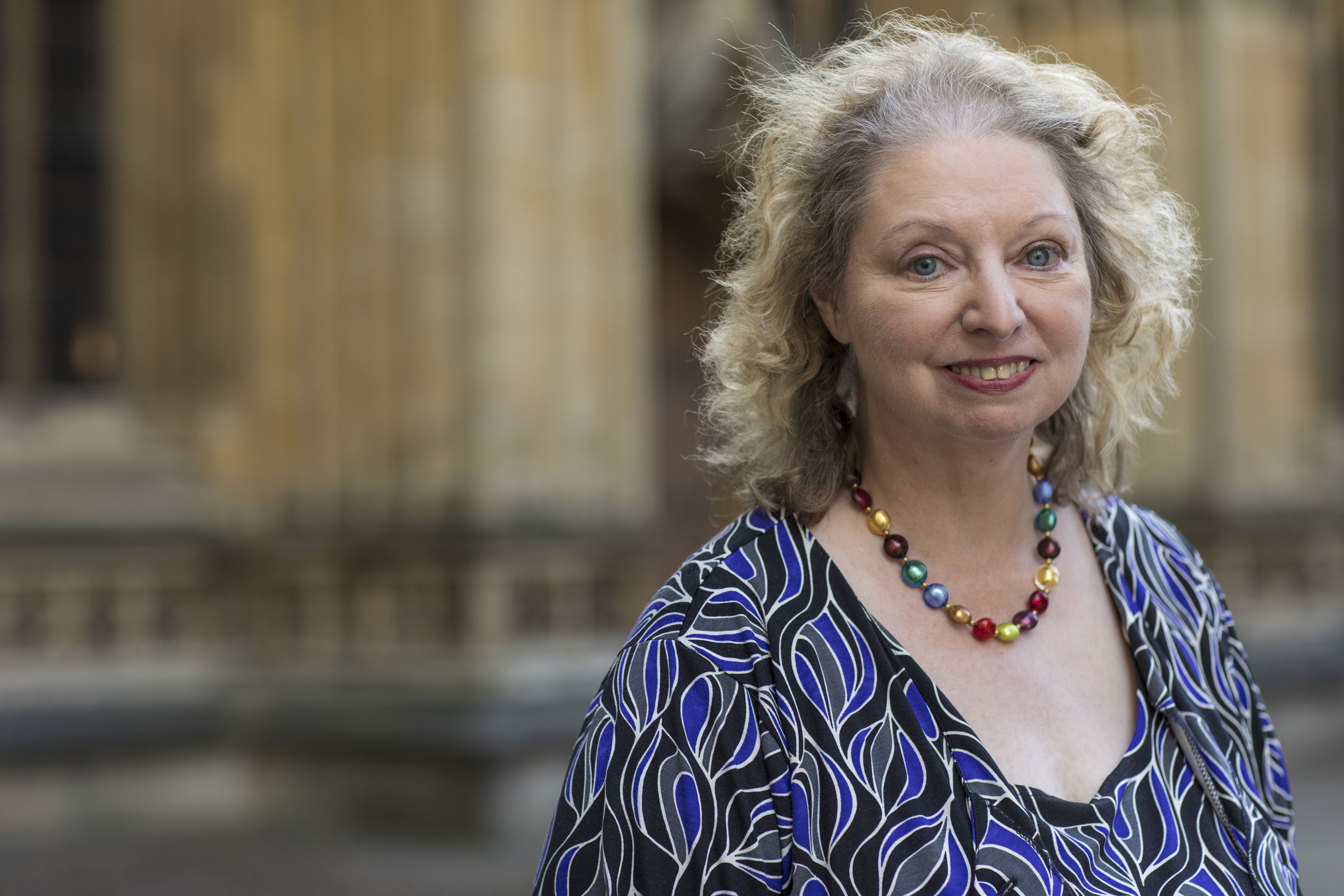 The publisher said Mantel was “one of the greatest English novelists of this century”.

“His beloved works are considered modern classics. She will be sorely missed,” she said in a statement.

Mantel won the Booker Prize twice, for “Wolf Hall” in 2009 and its sequel “Bring Up the Bodies” in 2012. Both have been adapted for stage and television.