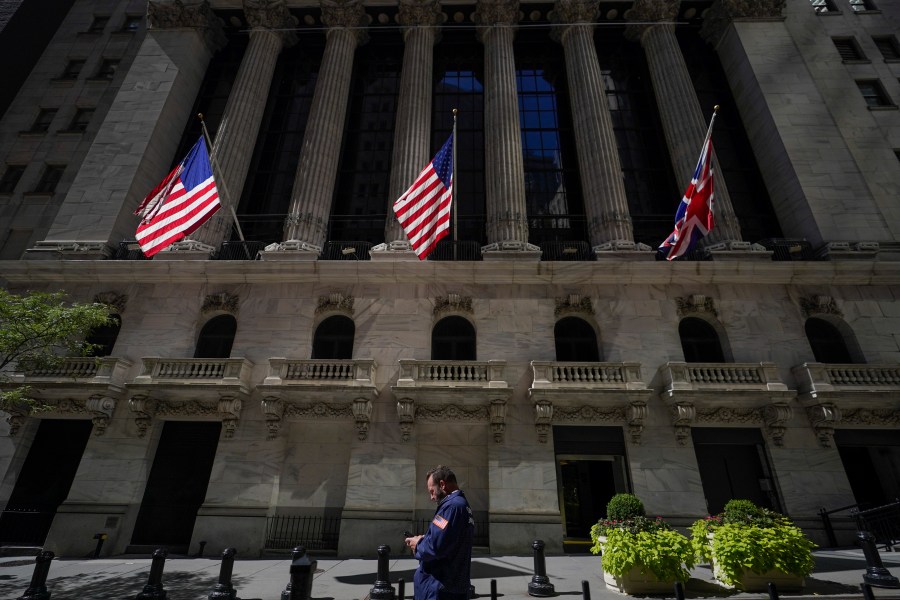 (NewsNation) – Stocks fell broadly on Wall Street on Friday, responding in part to FedEx’s warning of a “worldwide recession” as well as the company’s disappointing results.

FedEx CEO Raj Subramaniam told CNBC’s Jim Cramer that he believes a global recession is ahead based on his company’s metrics on the network’s “Mad Money” show.

It’s news that sent shockwaves through the markets on Friday morning.

“Global volumes declined as macroeconomic trends worsened significantly towards the end of the quarter, both internationally and in the US,” Subramaniam said in a statement.

The company anticipated increased demand after factories closed in China because of COVID-19 began to reopen. However, he really fell, CNBC reported.

“While this performance is disappointing, we are aggressively accelerating cost reduction efforts,” said Subramaniam.

The company, CNBC reported, has seen weekly declines since investor day in June, according to Subramaniam.

In light of this, FedEx shares are down as much as 23%.

All of this comes as the Federal Reserve is expected to announce a 75 basis point interest rate hike for the third time next week.

Additionally, the 30-year fixed-rate mortgage rate is now over 6% for the first time since 2008 — nearly double what it was nine months ago, according to Freddy Mac.

The Associated Press contributed to this report.