Home News Did Jesus send us out looking for ‘people of peace’? 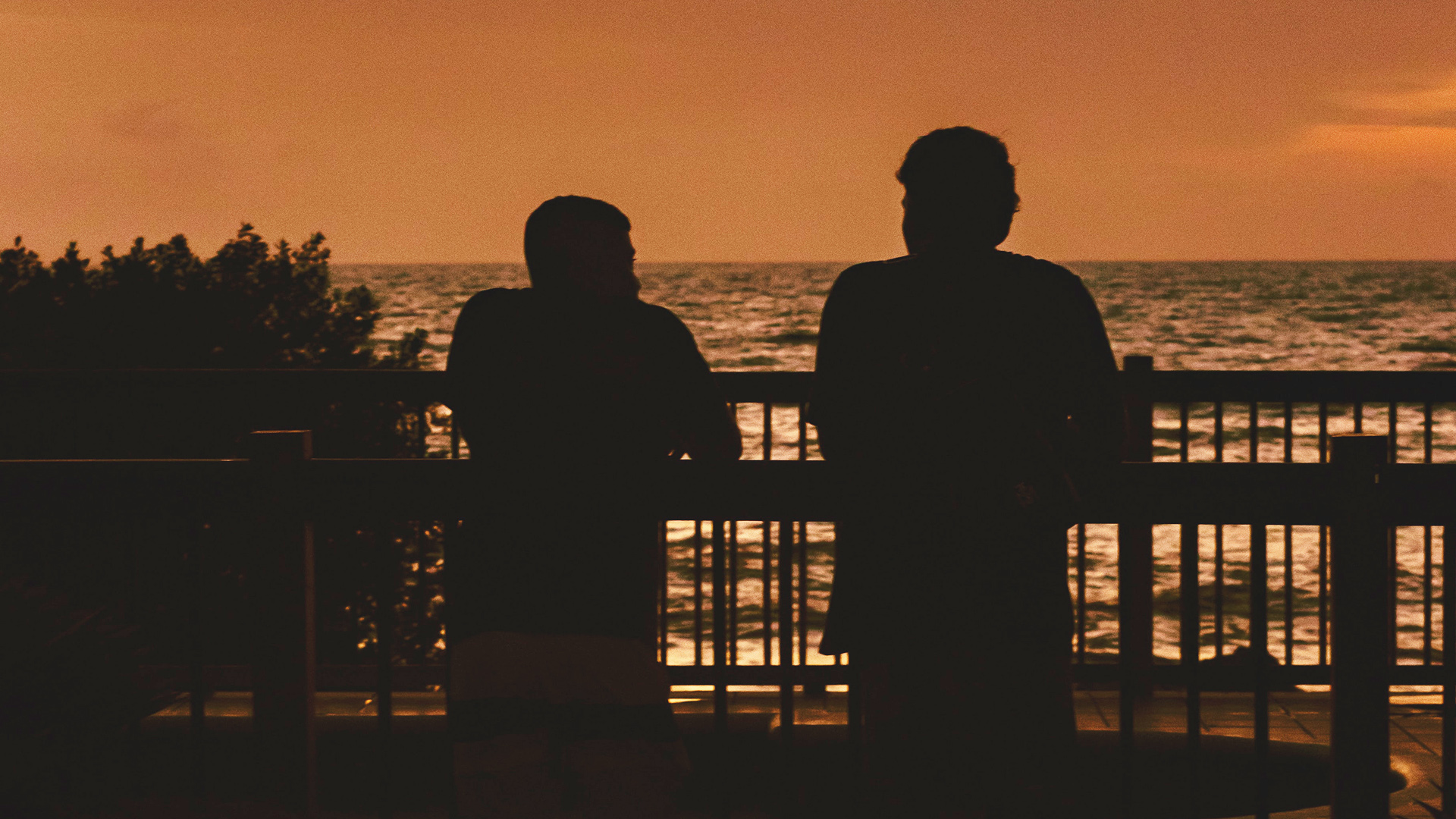 In Luke 10, Jesus appoints two-man teams to make what appears to be the first short-term mission trip. Before sending them out, he warns them that they will be vulnerable. Instructing them to depend on the kindness of strangers, Jesus says, “Whatever house you enter, first say, ‘Peace to this house.’ If a person of peace is there, his peace will rest on him; but if not, it will come back to you” (Luke 10:5–6, CSB).

Referring to this passage and using its language, many contemporary missionaries see this “person of peace” as the secret sauce of a successful missions recipe. They generally define this person as a location who is willing to have spiritual conversations and serve as a social bridge to the community and who can host and facilitate Bible studies.

The context of Luke 10 and its place in redemptive history is important in understanding Jesus’ instructions. In this narrative, Jesus sends his followers to the villages outside Jerusalem and throughout Israel to announce the arrival of the kingdom, an arrival that the ancient Israelites had long awaited.

It should be noted that in Luke 10, Jesus’ ministry has not yet reached its culminating goal. The announcement that the disciples were sent to announce was not yet the fully formed gospel that Paul referred to as “of first importance” (1 Corinthians 15:1-5). Therefore, we must not confuse the announcement of Luke 10 with the post-resurrection gospel and the message entrusted to contemporary missionaries.

More importantly, after the events of Luke 10, the audience to whom Jesus sends the disciples changes and expands, as does his approach. Just before his death, Jesus commissions his disciples with instructions reminiscent of Luke 10, but he adapts them to a different situation (Luke 22:35-38). His messengers will no longer have the welcome and support of a person of peace; instead, they must bring their own supplies. After his resurrection, Jesus also tells his apostles that, as witnesses of his death and resurrection, they are to preach repentance for the forgiveness of sins “to all nations” (Luke 24:46-48).

Proponents of the ‘Person of Peace’ displace Jesus’ order from its redemptive-historical setting.

These significant changes call into question the continued validity of Luke 10 as a case study for modern missions. In using it to formulate contemporary strategies, proponents displace Jesus’ command from its redemptive-historical setting, maintaining terminology that gives it an air of biblical authority.

If it were Jesus’ universal command for missions, one would expect the early apostles to continue looking for people of peace as they traveled. However, this terminology and approach does not appear in their ministries.

For example, when we look at Paul’s ministry, we don’t find any mention of a person of peace or convincing evidence that this was part of his strategy. Some may refer to Lydia or Jason as examples of people of peace. Or we can see how Paul worked with others like Priscilla and Aquila. But he consistently referred to people like them as partners or co-workers in the gospel (Romans 16:3-4). Contrary to some conceptions of a person of peace, these collaborators were those who shared faith in Christ and commitment to his mission.

As in the instructions in Luke 10, Paul had a pattern of working in pairs or teams rather than going alone. He also dusted his sandals when his message was clearly understood and rejected (Acts 13:46-49; cf. Luke 10:10-12). But Paul didn’t seem worried about finding someone who would serve as a social bridge to the community. In fact, although he was in the habit of going first to the Jews in the synagogues, he immediately preached Jesus as their Messiah, rather than trying to gain their approval. In doing so, he often lost access to the community rather than gaining it.

Wherever Paul went, he took every opportunity to teach and preach the gospel, demonstrate that Jesus was the Messiah and Lord, and call for idolatry. This was not an attempt to cultivate social influence, but an “open declaration of the truth” (2 Cor. 4:2).

At this point, advocates of finding a person of peace might argue that this model is sociologically strategic, even if it is not biblically mandated. For example, often a new believer’s social and family networks are seeds for the gospel (eg, Acts 10:24-48). Therefore, advocates of this method find it convenient to intentionally identify a hospitable location with an extensive network that can vouch for the missionary and present his message to others.

Wherever Paul went, he used every opportunity to teach and preach the gospel.

While this is true—and helpful when it occurs—we believe there is a difference between sociological observation and biblical prescription. When it becomes a mandatory component of missionary methodology, this model becomes potentially dangerous.

Read More :   Why Netflix's Blonde Is the Most Shocking Movie of 2022

Such methodologies run the risk of hijacking the missionary’s task. If we believe that fruitful work will not occur until we find someone with an extensive social network and influence, we are inclined against faithfully and hopefully investing in the marginalized or the less socially connected. We may also postpone the proclamation of the gospel for an indefinite period of time to cultivate the favor of our hearers, a practice completely foreign to the apostles.

Also, even if you don’t believe this practice is a biblical mandate, by urging others to follow it, we can convey that this method has more authority than it does. And if we fail to carefully read and apply Scripture, we will lead others to follow in our exegetical footsteps. Poorly modeled biblical interpretation is especially notorious in the mission field because a young church desperately needs the ability to cultivate responsible leaders who can read, understand, and faithfully apply the Word in their context.

For these reasons, let’s leave the peace person strategy behind. While we appreciate the benefits of social media for spreading the gospel, we believe missionaries should take every opportunity to preach the gospel and teach the Scriptures. for everyonemaking disciples who will do the same.

King Charles banknotes will not come into circulation until mid-2024, while currency notes with the Queen’s face will remain legal.

Is Greece v Northern Ireland on TV? Kick off time, channel and how to watch the Nations League game