Home News Debating the importance of debates in the 2022 elections 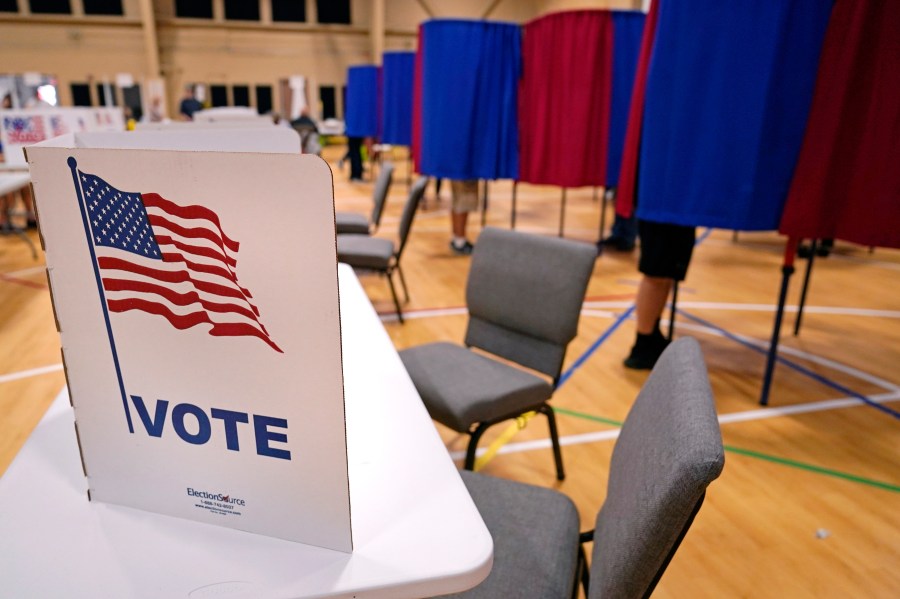 (NewsNation) — The midterm elections are just around the corner, and for many candidates making their final push, the road to November includes the art of debate.

Our nation has a long and storied history of debate.

Looking back, moments of debate can make and sometimes break a campaign. There was a time when entire quotes from a debate became iconic.

The presidential debate between the then senator. John F. Kennedy and Vice President Richard M. Nixon was televised nationally in black and white in 1960.

It is a moment in time when technology has changed the stage of debate.

But Pavelka says the debates are different now.

“They are more polarizing because they are not debating. They’re talking about each other,” she said.

Technology has also further changed the stage of debate. In the age of social media, debates were more about snapshots.

We remember the images of Donald Trump behind Secretary of State Hillary Clinton and the fly in Vice President Mike Pence’s hair.

“Trump basically got behind her and hovered over her in a screaming way and I thought that was very intimidating,” Pavelka said.

Pavelka said the opportunity for voters to listen to candidates is still vitally important to our democracy.

Read More :   SACE BT appoints the new Board of Directors and Supervisory Board

“We are the voters, we should have that right,” she said. “It really shouldn’t be up to candidates to say no. I think it’s really childish and childish not to debate the person you’re running against politically.”

“Debate Night in America” will feature news and analysis from NewsNation’s team of seasoned journalists, including George Will and Chris Stirewalt.