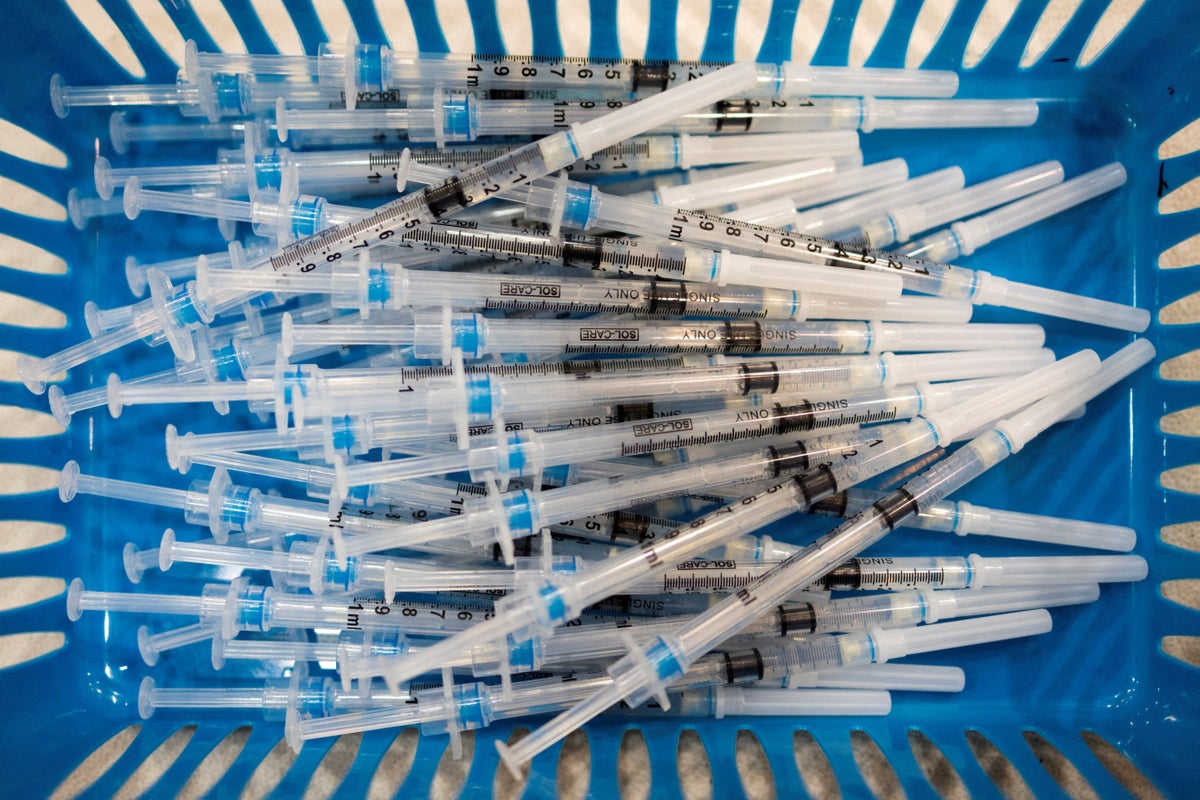 While it may be widely known that common symptoms of Covid include fatigue, sore throat and headaches, there is another widespread symptom being cited among patients.

According to data collected by the ZOE Health Study app, diarrhea is a common symptom of Covid for vaccinated Brits.

The data shows that there was an increase in people reporting this symptom in January 2022 and that some of this was related to the Omicron variant of Covid-19.

However, the ZOE team pointed out that there appeared to be a “wave of other non-Covid bed bugs circulating as well.”

The team said diarrhea could be an early symptom of the virus, starting on the first day of infection and worsening over the course of the week.

“It usually lasts an average of two to three days, but it can last up to seven days in adults,” the ZOE team said.

The data found that this symptom became less prevalent with each variant, as nearly a third of adults over 35 reported having diarrhea during the Alpha wave, while only one in five said they experienced it during the Omicron and Delta waves.

People who experienced it during the last two waves were either vaccinated twice or also received their booster jab.

The NHS says diarrhea is common in adults, and the most important thing to do is stay hydrated.

The health service also advises you to stay home and get plenty of rest, and eat when you feel able.

If you have diarrhea along with other common Covid symptoms, such as a high temperature, new cough, and loss or change in taste or smell, get a Covid test and follow government guidelines if you test positive.

Read More :   Father of 21-year-old LSU student shot in car says: 'I should never have to plan a funeral for my son'