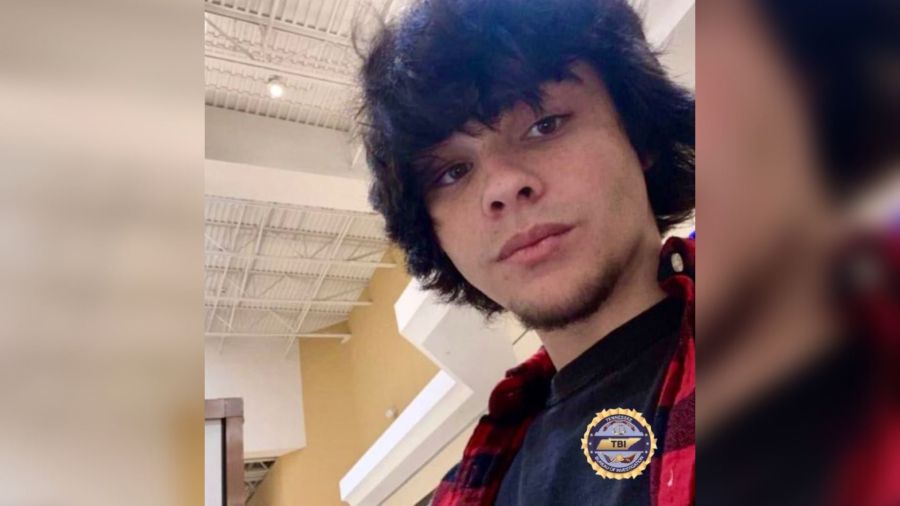 CLARKSVILLE, Tennessee (WKRN) – An Endangered Child Alert has been issued for a missing Clarksville teenager.

The Tennessee Bureau of Investigation says 16-year-old Jadin Hale has been missing since Thursday. According to Clarksville Police, he was last seen Thursday between 6pm and 7pm at his home on Creekside Drive.

There is no clothing description at this time, according to the TBI.

Clarksville Police said Jadin has lived at his home on Creekside Drive since April and his adoptive father told police that Jadin took all of his clothes with him but didn’t know where he went.

Jadin reportedly has a girlfriend in Sparta, but local authorities spoke to her and she hasn’t heard from him, according to police.

The police department said Jadin has some medical history and did not take his medication with him.