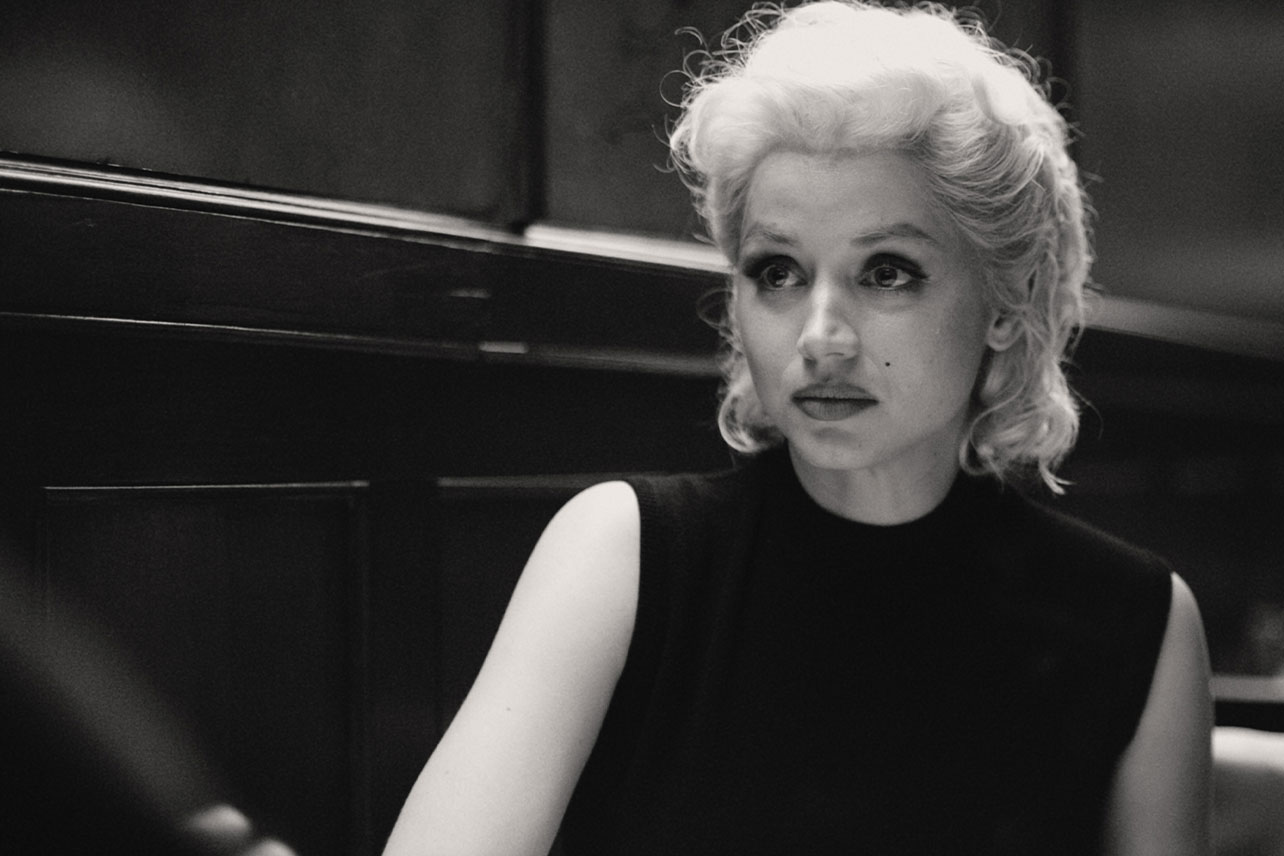 One week left for the world to finally see Ana de Armas’ long-awaited performance as Marilyn Monroe in Blondethe actress is revealing how she feels about her nude scenes circulating online – something she’s sure will happen.

Sexually explicit content has been widely talked about since the film, directed by Andrew Dominik, received an NC-17 rating. While critics praised its performance, many Twitter users were quick to denounce the campy biopic for “exploiting” the Hollywood icon when the trailer was released.

Regarding screenshots of her nude scenes taken from the film, which is set to premiere on Netflix next week, de Armas said: “It’s unsettling just thinking about it. I cannot control it; you can’t really control what they do and how they take things out of context.”

However, knowing about the possibility of images of his body circulating on the internet never deterred Armas from taking on the role. She said: “I don’t think it gave me ulterior motives; It just gave me a bad taste to think about the future of these clips.”

The actress also opened up about the risks she took in playing Monroe, telling the channel that she “did things in this movie that I would never do for anyone else, ever.”

The film, which is a fictionalized version of Monroe’s life based on the 2000 novel of the same name by Joyce Carol Oates, received a standing ovation for 14 minutes at the Venice Film Festival. In addition to Armas, it also stars Bobby Cannavale and Adrien Brody.

Why ‘Category 4’ Doesn’t Capture Your Danger