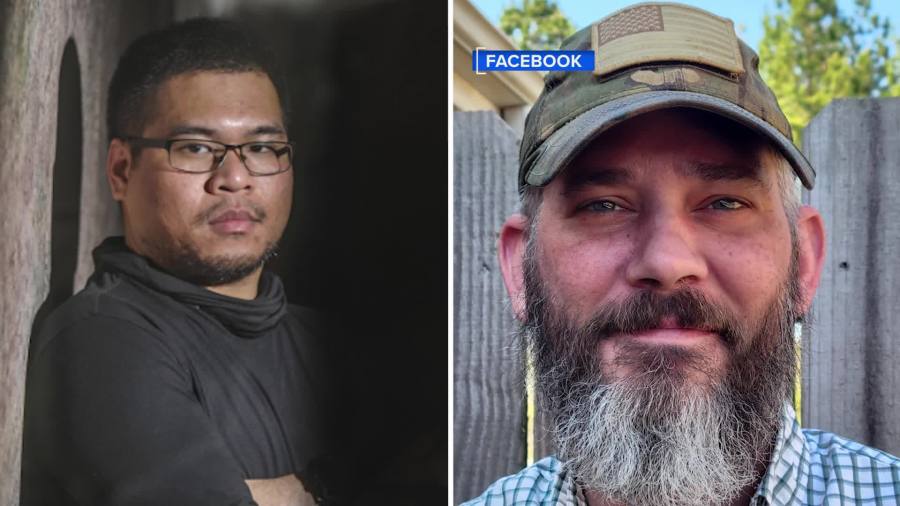 (NewsNation) – Russia has freed US citizens Alexander Drueke and Andy Huynh in a Saudi-brokered prisoner exchange deal, a member of Drueke’s family confirmed to NewsNation on Wednesday.

“We are thrilled to announce that Alex and Andy are free,” said Dianna Shaw, Drueke’s aunt. “They are in the custody of the US Embassy in Saudi Arabia and, after medical examinations and interrogation, will return to the United States. We deeply appreciate everyone’s prayers and especially the close communication and support of our elected officials, Ukrainian Ambassador Markarova, and our members of the US Embassies in Ukraine and Saudi Arabia and the US Department of State.”

Who and what will decide the 2022 elections

Drueke, 39, and Huynh, 27 – both from Alabama – were captured in June while fighting in eastern Ukraine, where they went to support Ukrainian troops resisting an invasion from Russia. They disappeared after their unit came under heavy fire in the Kharkiv region of northeastern Ukraine near the Russian border on June 9.

Drueke, an Army veteran, served twice in Iraq, while Huynh served four years in the US Marines.

In addition to the two Americans, the released prisoners included British, Croatian, Moroccan and Swedish nationals, the ministry said in a statement.

Read More :   How to Watch a Spaceship Hit an Asteroid on Monday

Still, government officials said the meetings were not an indication that negotiations with Russia for his release had made progress.

Also last week, John Kirby, a spokesman for the National Security Council, said Russia had not responded to what government officials called a substantial and serious offer to secure the release of Griner and Whelan.

The Associated Press and Reuters contributed to this report.